Swirl of the Sea

from Under the Sun by Rachel Drew 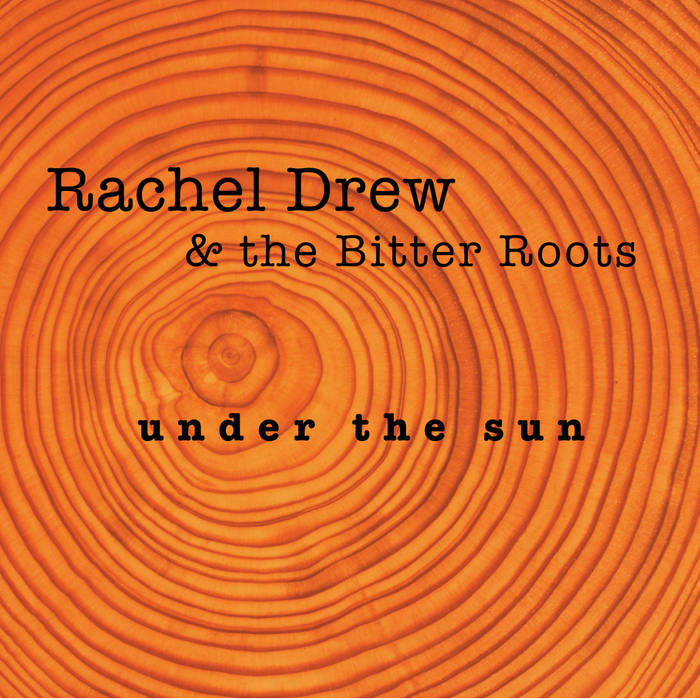 I can remember a feeling so small,
inside a seashell like nothing at all.
Nobody's child, nobody's love.
Scraping a bottom, already gone.

But who, who pulled me through;
holding on through the night?
You, in the swirl of the sea,
holding on like a song.

I can remember you watching me,
tearing my hair out, set out to sea.
You kept me going, this feeling so small.
Under my pillow, like nothing at all.

Who, who pulled me through;
holding on through the night?
You, in the swirl of the sea,
holding on like a song.

Singer-songwriter Rachel Drew grew up in the Lakeview neighborhood of Chicago. She could hear the Ravenswood El from her bedroom at night, along with folks spilling out of bars. She has been making up tunes for as long as she can remember, and began writing lyrics to those melodies back in 2007. She's now written hundreds of songs.

Bandcamp Daily  your guide to the world of Bandcamp

Interviews With Butcher Brown and Slauson Malone, plus LP of the week by SAULT.